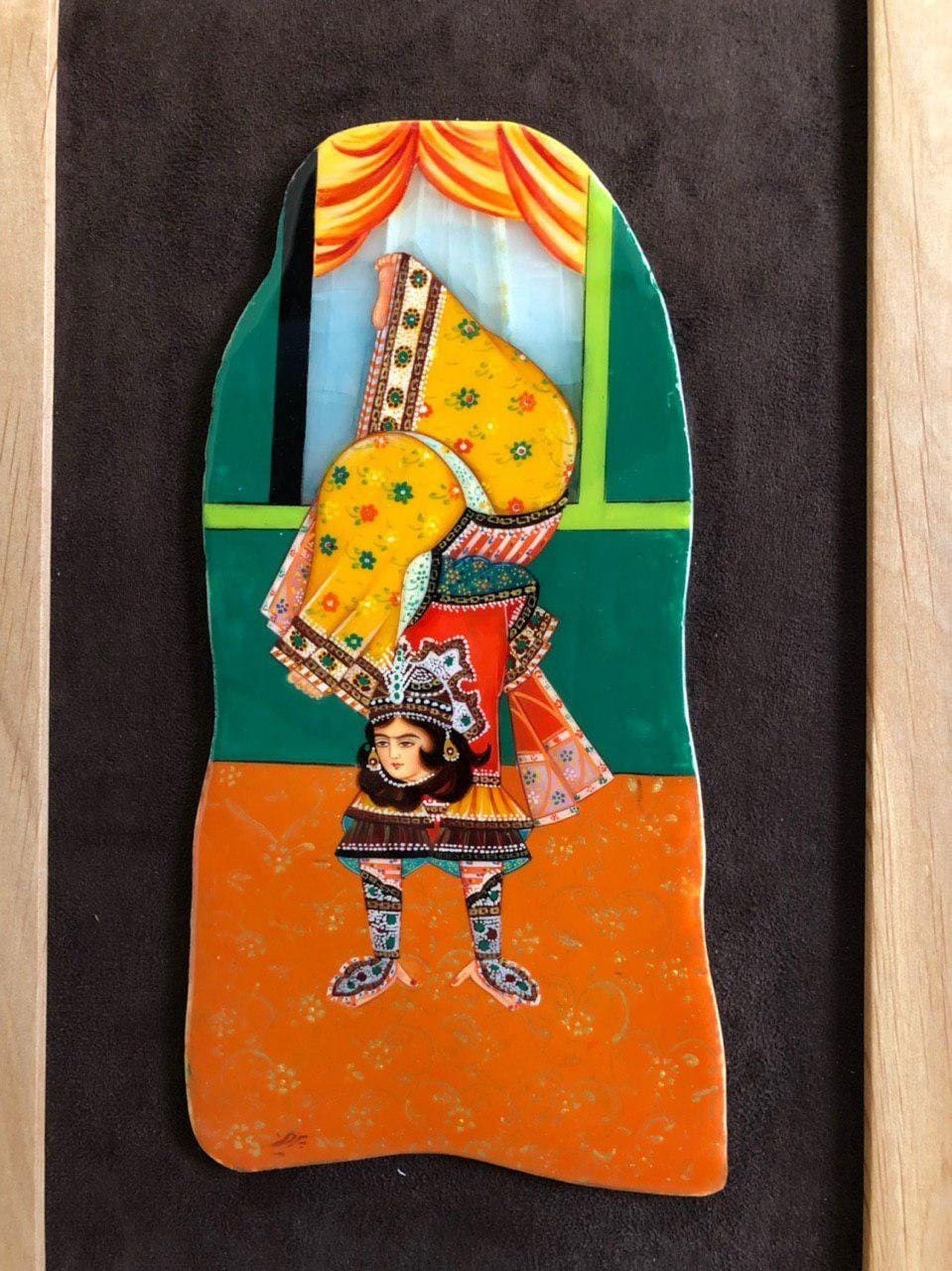 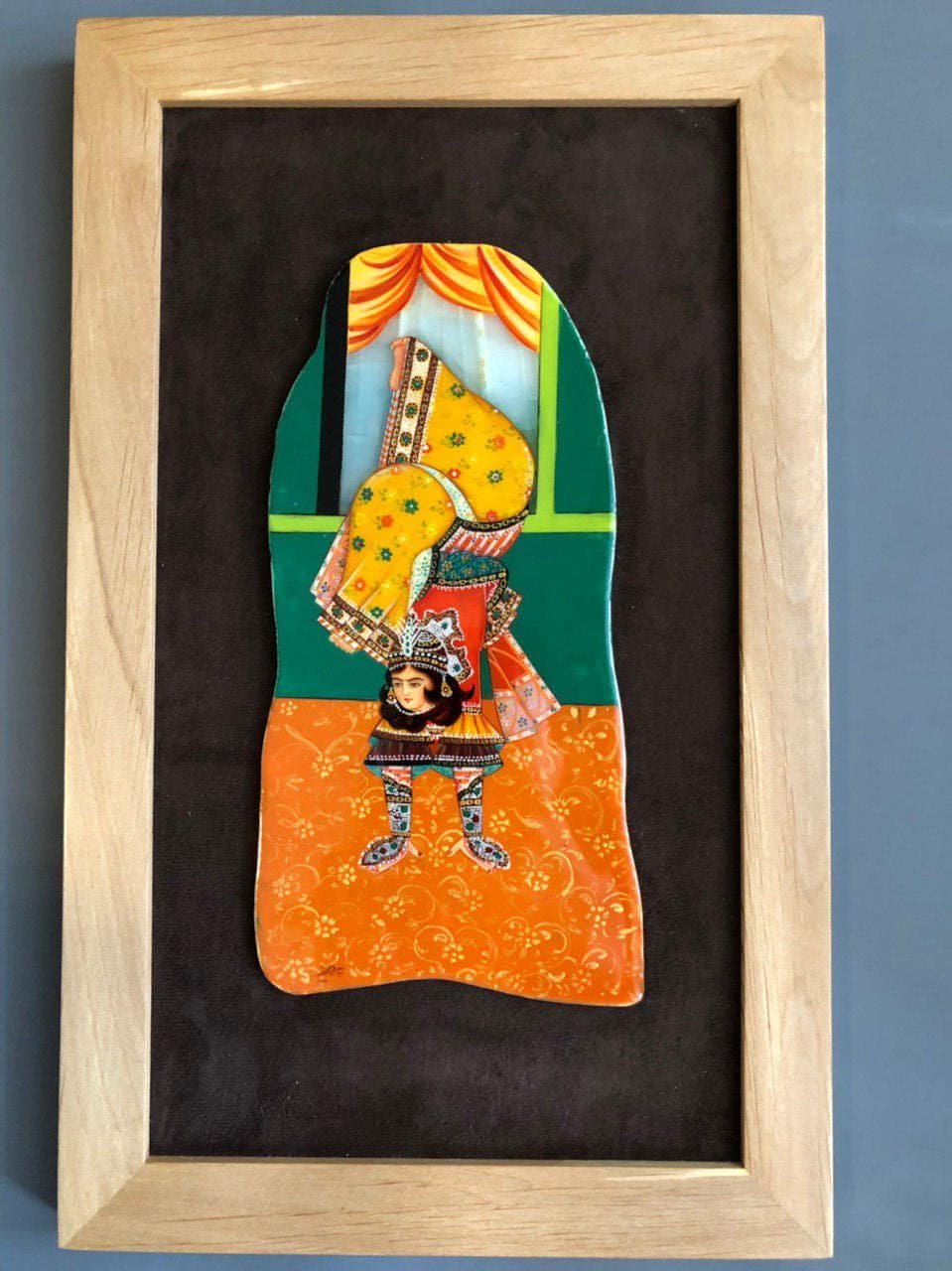 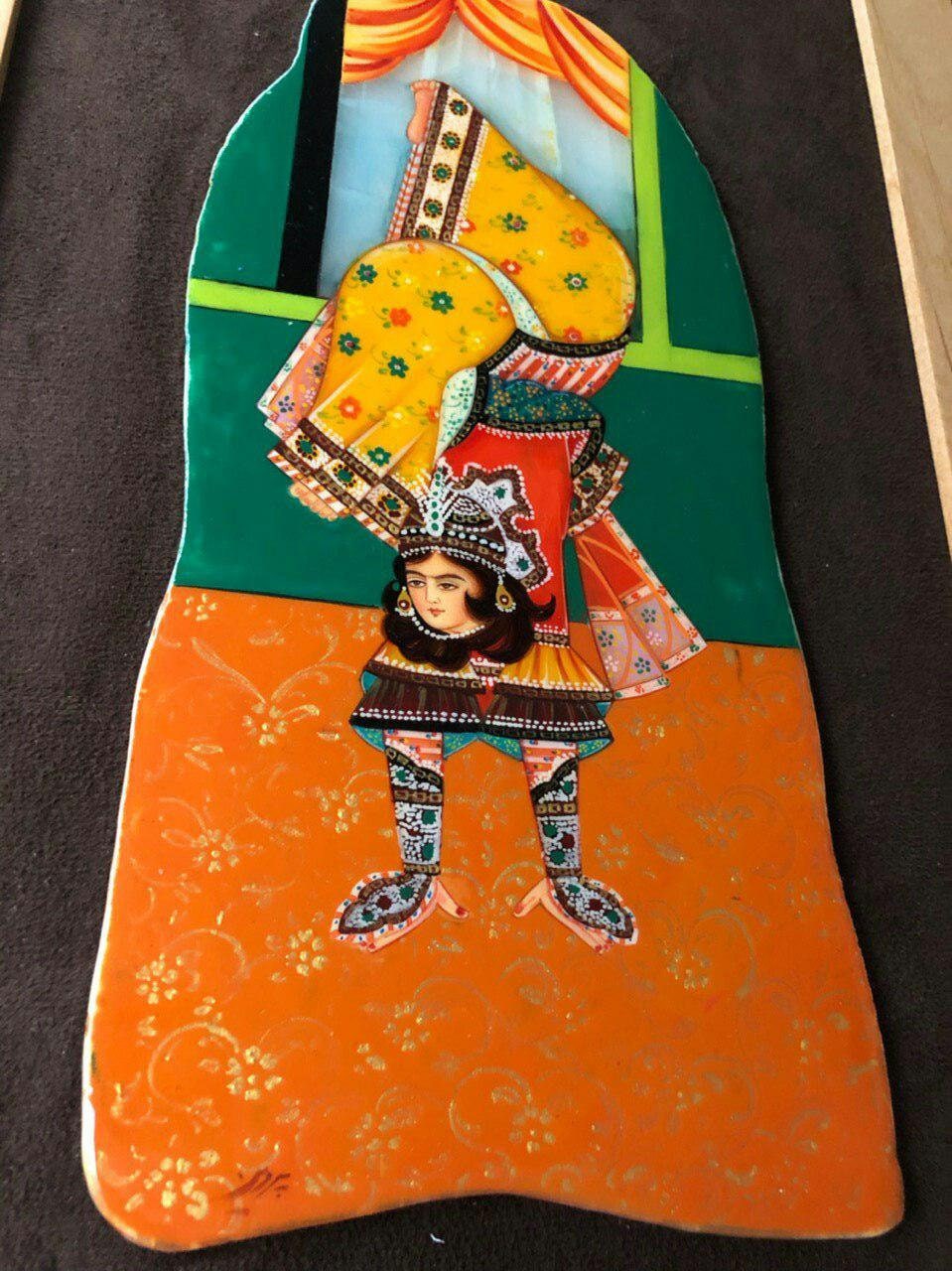 Questions about your order?

Please contact me if you have any problems with your order. 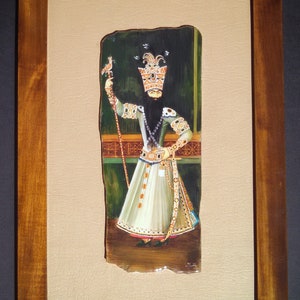 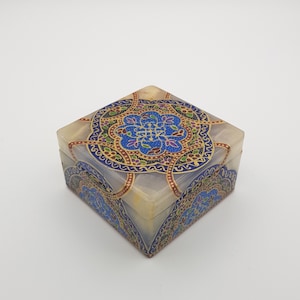 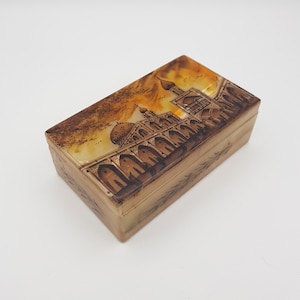 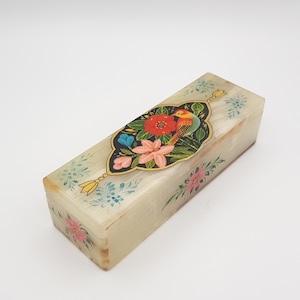